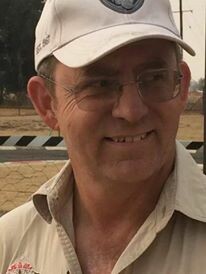 How Anxiety affects your brain and stuff
Compound Effect 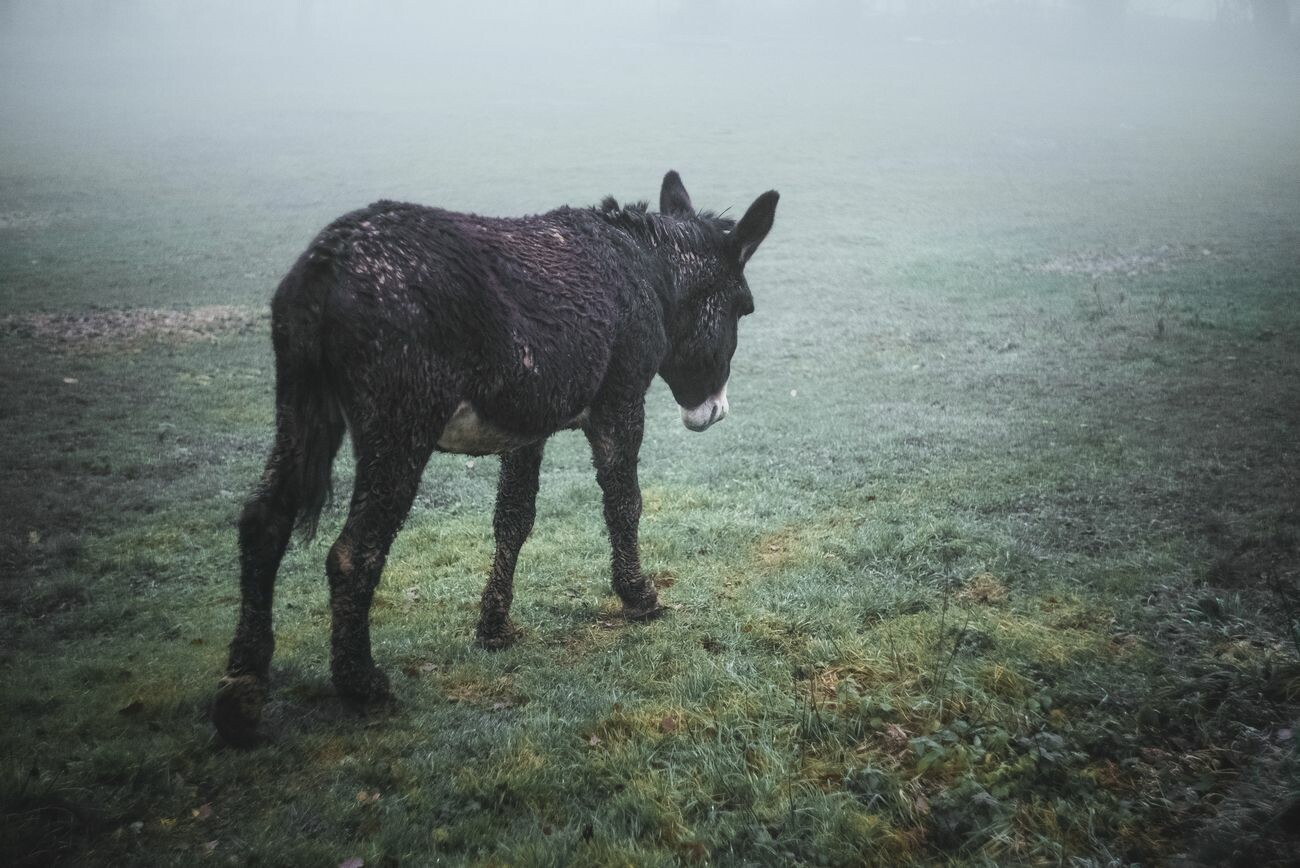 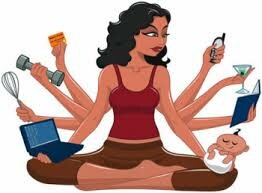 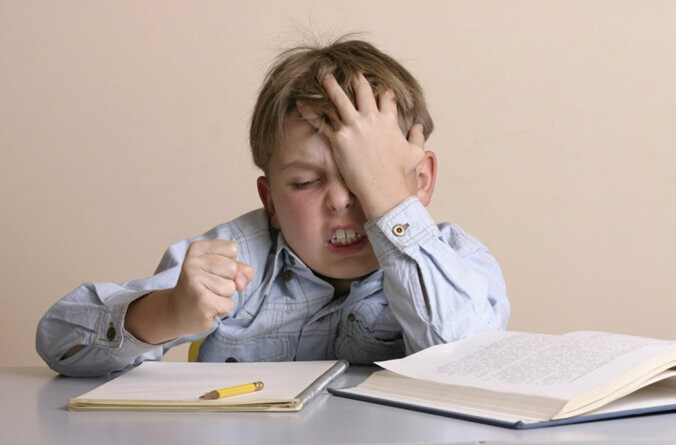 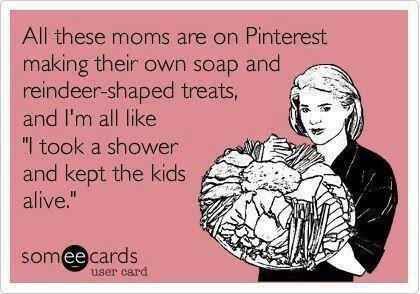